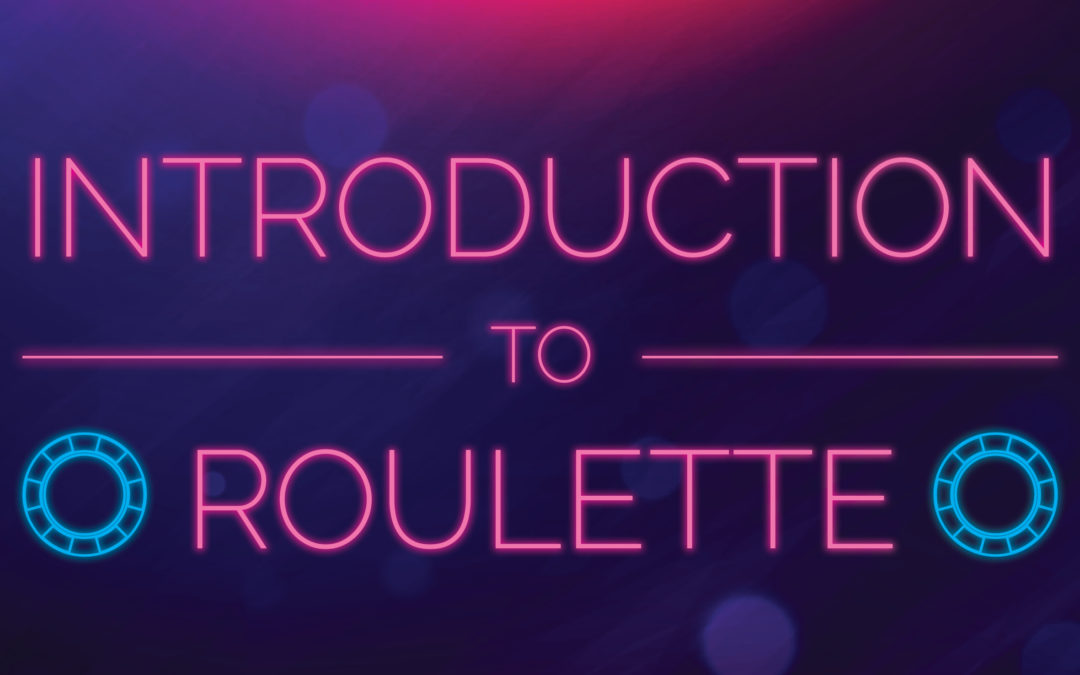 Roulette is a game with an unmistakable sound: the sound of a small ball rattling around the outside edge of a wooden roulette wheel until it finally drops into a numbered pocket. This sound is instantly recognisable to fans of this centuries-old game. Serious roulette players love this game because of its combination of luck and betting strategies. Players can bet on black or red, odd or even numbers, ranges of numbers and more.

The Roulette Wheel, which is known to come from a fusion of the English wheel games ‘Roly-Poly’, ‘Ace of Hearts’, ‘E.O.’ and a French board game already known as ‘Roulette’. Roulette is named after a French word, which translated is, “small wheel’’ and it’s often known as the ‘King of games” because of its association with the glamour of a casino.

The layout of the European Roulette wheel is the one which is found in casinos all over the world. This wheel has 36 numbers and a single zero. There are 37 possible outcomes. The numbers are ordered clockwise around the wheel as follows: 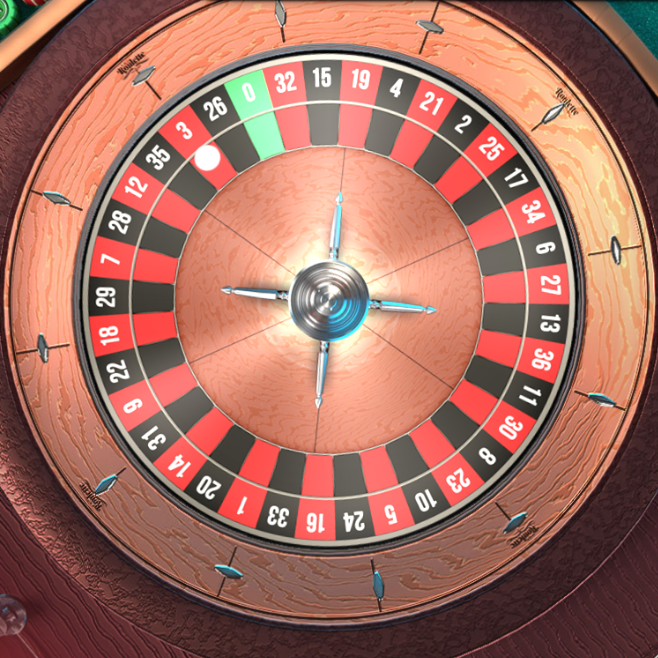 The layout for American Roulette uses 36 numbers (like European Roulette), but as well as a single zero it also has a double-zero. There are 38 possible outcomes.

Double zero option and the different sequence of numbers opens up an entire new set of bets for the player to make.

The layout of the Roulette Pro wheel is similar to the European Roulette one. The only change with play on Roulette Pro is that a selection of useful ‘French bets’ become available to you. See below:

For beginners, the best thing to do is to keep it simple. There are many upfront bets available that allow you to enjoy the Roulette experience while you become more confident in your play. Try sticking to straight-up numbers or placing even money bets such as red/black, odd/even or 1-18/19-36.

Within some time players may develop their own system of betting based on a plan. However, each new spin of the wheel produces a random result, and no system is totally definite to make a profit over a period of time.

On a European wheel layout only;

A ‘neighbour bet’ covers 5 numbers and is a 5 chip bet.

Choose the number that you want to use for the neighbour bet, and it will include that number, and the two numbers on either side of it (as represented on the European Roulette Wheel), straight up. For example, if you wanted to play “21 and the neighbours”, your bet would include the two numbers on each side of the number 21, so your full bet would cover numbers 19, 4, 21, 2 & 25.

All neighbour bets are played with five units of currency ( 5 chips) for this reason.

How to Play Roulette

The basic rules of roulette are fairly easy to understand, you place your bets on the table, the croupier spins the wheel in one direction and then sends the ball in the opposite direction. The ball then drops into a numbered slot, and you win or lose based on whether you guessed correctly. i.e. your chip or part of it covers the number where the ball has landed on the roulette wheel.

Despite its simple rules, betting is what makes roulette such an interesting game. On the betting table, you’ll see a series of squares featuring numbers, colours, and text.

Some tables also have what is known as the ‘racetrack’ because of its shape. The racetrack is not necessary for gameplay, but it does make wagering more efficient for games in which it is used. In either case, the numbered and coloured spaces on the interior of the betting area represent what is known as ‘inside bets’.

All the spaces on the exterior represent what is known as ‘outside bets’. These are bets involving the two possible colours, odd and even numbers, and groups of numbers that represent from 1 to 18, 19 to 36. There is no limit to the number of bets you can place just as long as you have enough chips.

You control your own decisions by using computer-generated buttons. Place your bets by dragging chips onto the betting table, then click ‘Spin’ to set the wheel in motion. Make sure you familiarise yourself with how the controls work so you don’t lose more money than you anticipated.

For completeness, there are a few other bets, like straights and corners as well. These are largely self-explanatory and generally, the software will highlight the sections that your bet relates to. A straight is a row of 3 or 6 numbers from the left of the table and corners are as the name suggests. i.e. 19,20,22 and 23 can be covered by placing a single chip in the corner of all of these squares.

Payouts for each type of bet vary according to the number of squares that are covered by the bet. Always check the payouts to understand what your risk and returns are.

Where can you play Roulette?

For many years, people have been visiting casinos to play the exciting game that we all know as roulette. Thanks to modern technology, these days you don’t need to visit a land-based casino to play. You can play roulette online from anywhere using either a computer or your mobile device.