Top 10 winners of August, how much they won and what online slot games they played! 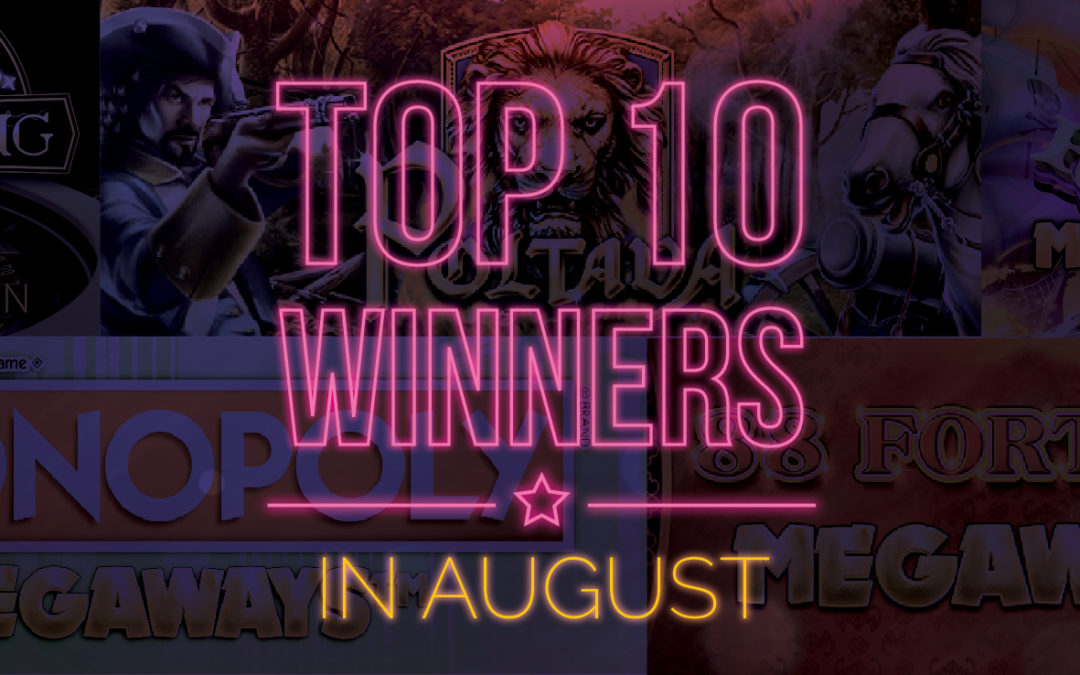 August was a very exciting month for The Phone Casino and our fantastic players. Lots of new games added each week and some great weekly tournaments happening this month. We also saw the start of our 5 daily tournaments running every Tues, Wed & Thur -19:00 to 00:00. Log in and see in-game for all the terms, rules & prizes in regards to this!

So here are our top 10 winners of August, how much they won and what online slot games they played! Some of the usual top hitting slot games are featured, any of your favourite games make the list?

Play Slots With The Phone Casino

So there you have it! Poltava paid out a mega £10,000 in May to A from Hayes. Why don’t you also grab your weapon and go to battle!  Poltava, from ELK Studios, has five reels, four rows, and 40 pay lines that pay from left to right. The developers took almost nine months to produce this slot, and the game’s beauty is proof of their hard work. The slot’s transparent reels allow you to enjoy a background depicting a war-ridden forest. A firm favourite amongst our players and we can see why!

Play Poltava with The Phone Casino